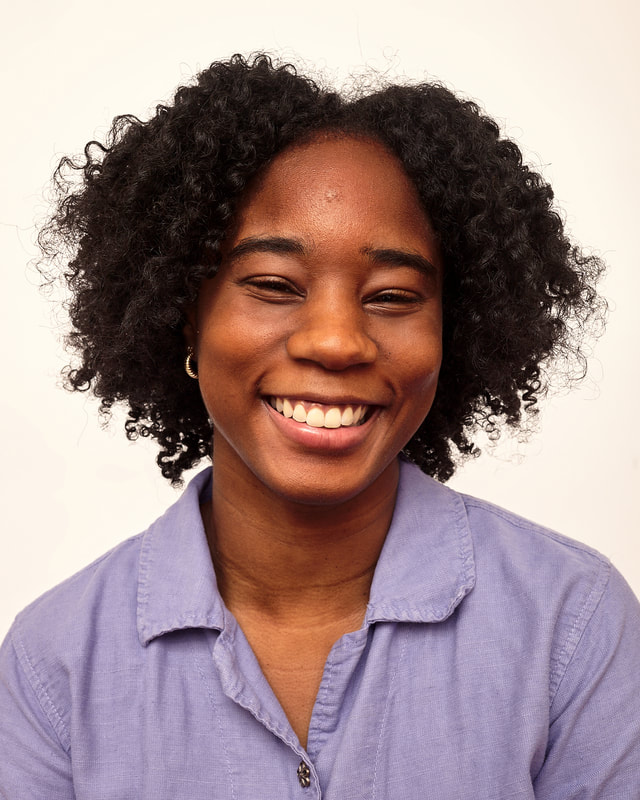 I am an american actress from miami, florida. this was where I was introduced to track and field and it became an integral part of my life. it was in high school when I had the epiphany of wanting to become an actress. after being part of a school play, and some student films, I decided where my passion really lied. I headed for new york, to study at the atlantic theater company acting school.

​when I am not filming or in class, I find myself staying creative. I love fashion and have been able to integrate it in ways that are both expressive and timely. I have also interned for marc jacobs' international office during new york fashion week. I am also skilled behind the camera as well as I have a background in sports production and videography when I served as a student intern producer.